It is the "penny" that we often play when we were young. It is cut with bamboo pieces, the blades are like propellers, and a bamboo pole is inserted in the middle. When the bamboo poles are forced, the leaves will rise and look like a dragonfly. Friends who often watch cartoons will not be unfamiliar with the flying tools of Doraemon, that is, bamboo raft! Bamboo raft is a great invention in ancient China. There were bamboo raft toys more than 1400 years ago. During the Ming Dynasty, the bamboo raft was passed to France and performed at the French Academy of Sciences. Since the blade of the bamboo raft can rotate at a high speed like a gyro, it was called "Chinese gyro" at that time. In the 1930s, the Germans invented the helicopter propellers according to the shape and principle of the "China spiral." 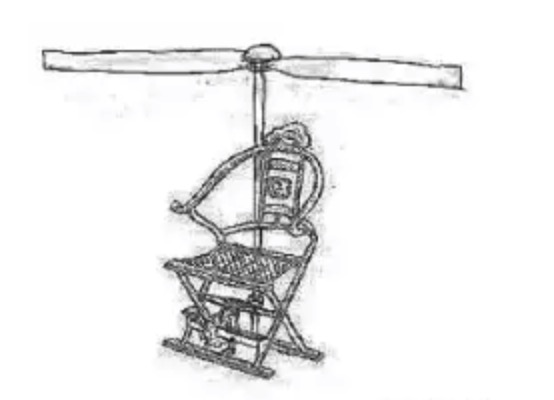 In China, according to the "Suzhou Fuzhi" records, during the Qing Dynasty, there was a skilled craftsman Xu Zhengming in the Suzhou area. It took nearly ten years to build a "flying car" with rotating flying wings. People sit on the chair of the "speeding", pedaling with their feet, and by mechanically turning the rotor, the "flying car" can be more than a foot high from the ground and vacate across a small river. However, after Xu Zhengming’s “speeding” was completed, he did not receive sponsorship support. Even his wife was quite complaining. His family was increasingly poor and difficult. He had to give up the idea of continuing to improve. After his death, his wife was sorrowful and angry, and he burned the "speeding car" in an angry manner. Unfortunately, the earliest human aircraft in the record was annihilated.

In the West, George Kelly, who is known as the "father of aviation", has been fascinated by bamboo rafts for the rest of his life. His first aviation research was to imitate and transform the "bamboo raft" in 1796, and thus realized some working principles of the propeller. His research has promoted the process of aircraft development. And brought inspiration for the development of helicopters for Western designers. When the Wright brothers, the inventors of the world's first plane, were young, the father bought them a bamboo pole that could fly. The brothers liked it very much and began to imitate bamboo rafts of different sizes. Since then, the brothers Life and flight have formed an indissoluble bond.

Birth
In 1836, the British "Archimedes" used a screw propeller, which was a wooden long screw-like screw.
His name is Archimedes screw propeller, right! It was the ancient Greek physicist who invented a cylindrical spiral water heater to solve the problem of water irrigation in the Nile. A plurality of blades are mounted on the rotating shaft, and each blade has a certain angle of attack to generate lift. Just like the electric fan blows, when the rotating shaft rotates, the water is sent out. This type of spiral water pump can be used to transport water. According to Newton's reaction principle, things that can transport water can also push the boat away. 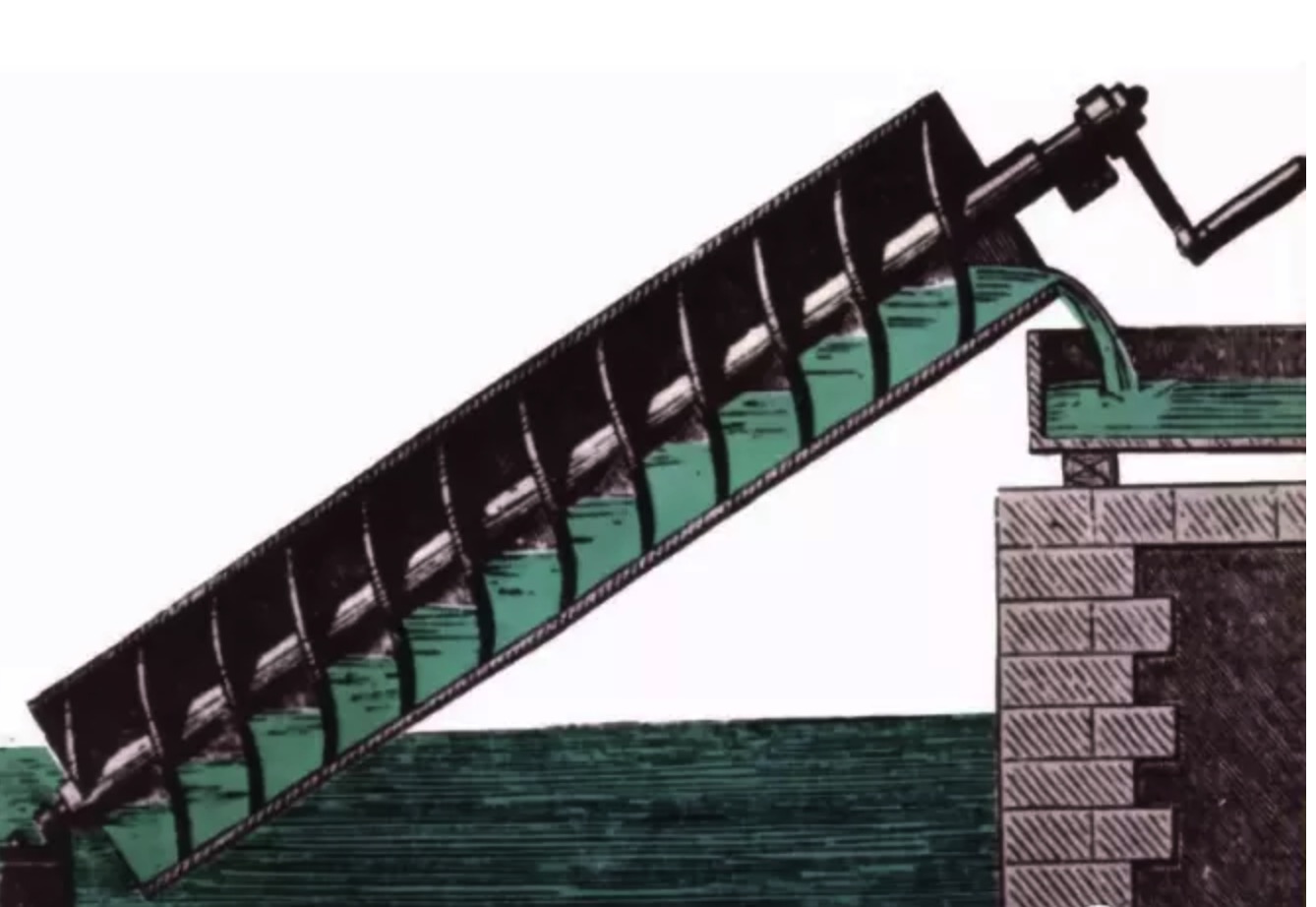 Well, when we got back to business, the Archimedes started the test at a speed of 4 nautical miles per hour. Suddenly, the obstacle in the water broke the screw, leaving only a small section. Just as the shipbuilder Smith was so overwhelmed, the ship unexpectedly speeded up to 13 nautical miles per hour. This incident inspired the shipbuilding engineers who turned the long screw into a short screw and turned the short screw into a blade shape, and the propeller was born.

Modern propellers were first used on ships, and later evolved onto the plane, called "air paddles".

Its principle is actually very simple. When the propeller rotates, the blade continuously pushes a large amount of air backwards, because the reaction force will generate a forward force, that is, propulsion force, on the blade.
I believe that everyone has an electric fan at home. When the electric fan starts, there will be a cool wind blowing out. This is actually the principle!